What is the Accumulation Feature?

When browsing the web for scales and balances, you might have noticed that a feature called "accumulation" is found in various different types of products. Accumulation can be very useful for a wide variety of applications. In this post, we'll cover a basic explanation of the accumulation feature on balances and scales.

A good definition of accumulation would be the increase or growth by continuous additions (Merriam-Webster). For weighing instruments, accumulation allows users to keep a running total of all things weighed (or counted). So for example, if you're weighing 3 samples of 5 grams each, the accumulation feature would allow you to see the total of 15 grams on the display (and, depending on the balance or scale, the list, in order, of the samples and their individual weights).

On the scale or balance's display, accumulation is often shown like memory, with an "M" or "M+" showing the instrument is accumulating results. 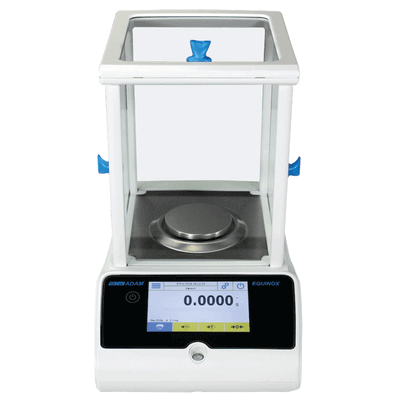 Why is it useful?

Accumulation can be useful when counting, weighing or checkweighing large quantities. If a scale or balance has a low capacity or a small platform, but the user wants to get a running total of the weight or piece count that was placed on the scale, the accumulation function would be helpful. This is also useful when weighing a large quantities of items, as users can weigh in batches and store or package the batches that are not used without losing the total weight. Accumulation can also improve efficiency during inventory control, allowing users to count in manageable batches while keeping track of all items.

Accumulation can also come in handy during formulation and batching. Users can keep using the balance to weigh individual ingredients but can see the total weight of all the ingredients used. The accumulation function can also be used to keep track of how much of certain ingredients were used throughout the day (for example, instead of manually adding 10mg + 10mg +10mg of a substance, the user can see 30mg was used throughout the day). When batching ingredients, it's important to keep a running total so that each batch is accurate and recorded for traceability. Simply add the first ingredient, press the memory plus or save key, and then tare the scale. Add the second ingredient and repeat until all ingredients are added. If you have one of our Adam printers attached, you can also print out each weight and running total to store with that particular batch. 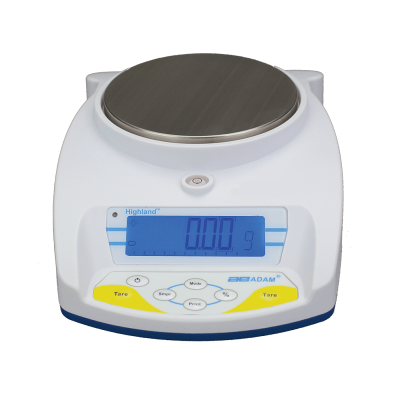 Which scales or balance come equipped with this feature?

Because this feature is so useful, it comes with a lot of different types of weighing instruments, from scales like the CKT, a compact precision balance like our HCB series or analytical balances like the Solis. On the Adam website, the accumulation feature is signified by a "+" under applications.

We hope this helped you understand the accumulation feature. Follow us on social media for more blog posts and Adam news, and contact us if you have questions. Thanks for reading!