Weighing units are something you see every day. Whether you're buying groceries, sending packages or checking the quality of a product, you'll see weighing units. Weighing units give us information; a hundred grams is nowhere near the same thing as a hundred kilos. Units can tell you not only how light or heavy something is, but can also give you more information. Some units are specific to certain industries, likes carats in jewelry, while others are only used in certain countries (like the imperial system). This post will go over common units found in scales and balances, and their uses.

mg: milligram(s). One thousandth of a gram.

g : grams. One gram is equal to one thousandth of a kilogram.

kg : kilogram(s). The Standard International (SI) System of Units unit of mass. Until May 20th, 2019, the kilogram is based on physical standards. However, on Friday, November 16th, 2018, during the 26th General Conference on Weights and Measures in Versailles, France, scientists from around the world voted on a measure that defines the mass of the kilogram by a fundamental constant of nature: the Planck constant. You can learn more about the kilogram’s redefinition here.

N : Newton. The SI unit of force, named after Isaac Newton. One Newton is equal to the amount of force needed to accelerate a 1 kg mass 1m⁄sec2. That's why the Newton is called a derived unit; its definition is based on other units. 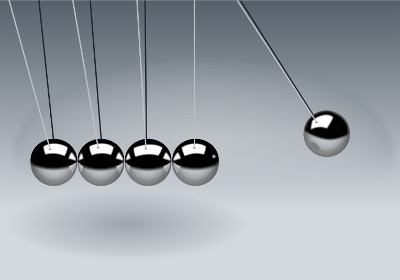 gr : Grain(s). A unit of weight equal to 0.065 grams, or 1⁄7000 of a pound. It's a very old unit that was used to weigh grains and cereal. It was also a standard for other units, like the inch during Medieval England. It was frequently used by apothecaries (ancient pharmacists). Nowadays, the grain is used mostly as a unit of mass when measuring the mass of bullets and gunpowder. It can also be used in dentistry to measure gold foil, and to measure water hardness.

dram (also spelled drachm, abbreviated as dr, ʒ or ℨ): A unit of mass and volume in the apothecaries' system. In ancient Greece, it was a physical standard as well as a type of coin. It became commonly used by apothecaries in England. Later it was used by pharmacists and to measure liquor like whiskey (hence the old slang "dram" for alcohol). Nowadays, it's mostly used to measure the powder charge in a shotgun shell.

ct: carat: A unit designated for precious stones, pearls and gems. Commonly used to measure diamonds. One carat is equivalent to 200 milligrams. Not to be confused with karat, which is a measurement of how pure gold is. 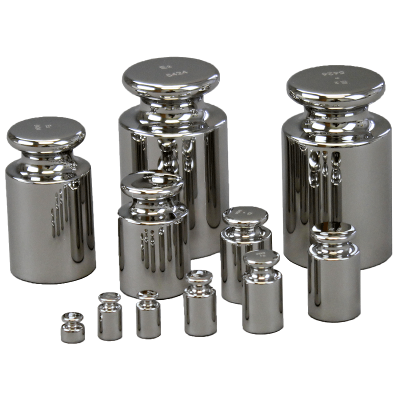 troy ounce (oz t): A unit of mass used to measure precious metals. The troy ounce originated in the town of Troyes, France in the Middle Ages. It's still used today to weigh precious metals such as gold, platinum and silver. One troy ounce is equal to 31.21 grams, which is heavier than the standard ounce.

pennyweight (dwt): A troy unit used in jewellery. Though most people prefer to use grams, it's still used by jewellers when calculating costs of precious metals used to make jewellery. One pennyweight is equal to 24 grains, 1⁄20 of a troy ounce, 1⁄240 of a troy pound, approximately 0.054857 avoirdupois ounce and exactly 1.55517384 grams. 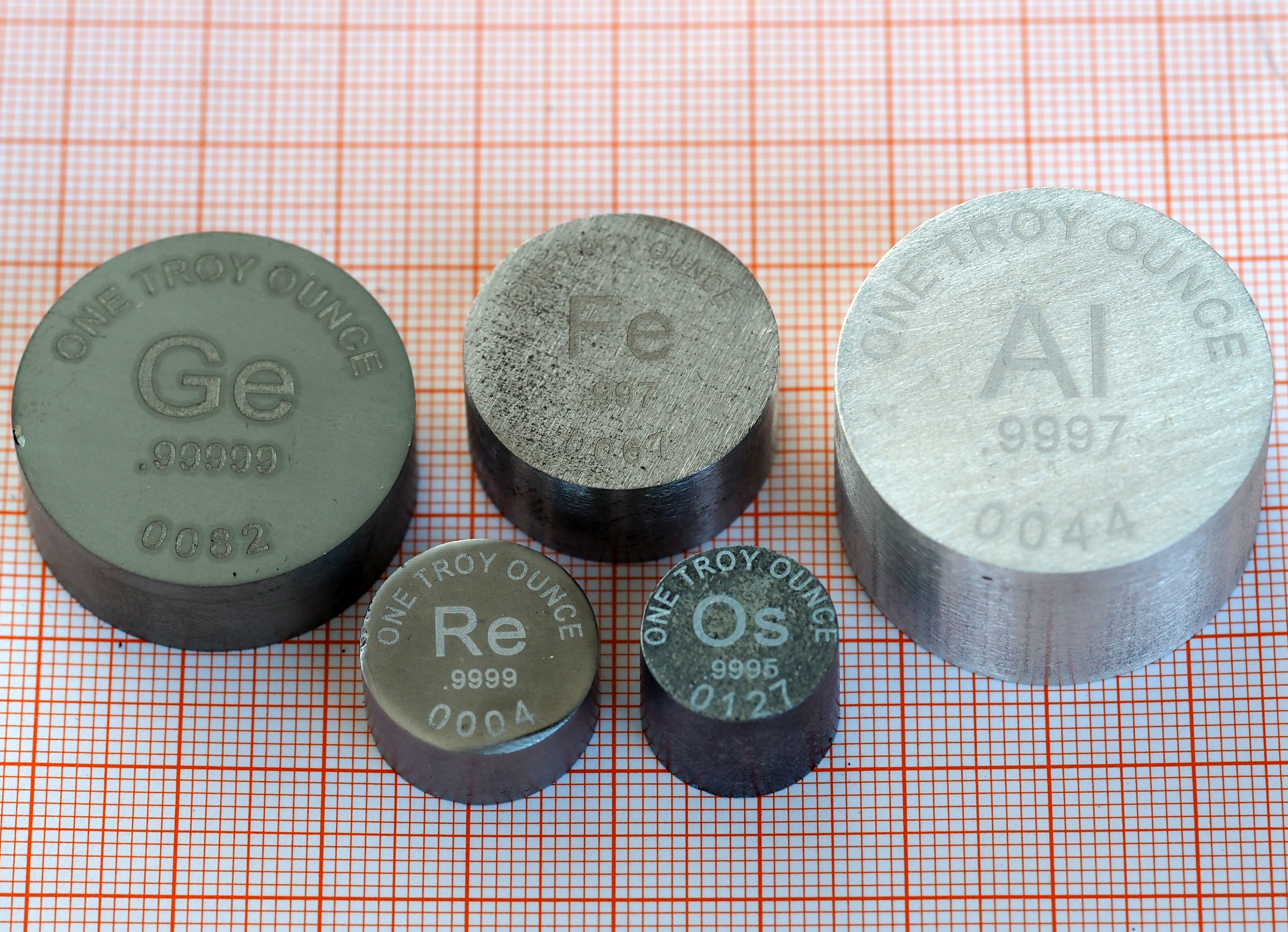 Taiwanese Taels: The Taiwanese Tael is equal to 37.5 grams. Nowadays, it's used to measure precious metals and medicine in Taiwan. The Taiwan tael is derived from the tael (or ryō) of the Japanese system (equal to 10 momme).

Singapore Taels: A unit of mass used in Singapore. One tael is defined as 1 1⁄3 ounce and is approximated as 37.7994 g. Throughout Asia, taels were used to measure precious metals. If you watch movies set in ancient Asia, you might see merchants using boat shaped silver weights as money.

Tical: tical can refer to several units of mass and currency in Thailand, Myanmar and Cambodia. Cambodia no longer uses the tical as a currency. Much like the tael, each of these countries have different standards for the measurement of a tical.

Thai Tical: The former name for the bhat (฿), the currency in Thailand. The Thai baht originated from a traditional unit of mass, like the pound. The Thai tical was originally an expression of a weight in silver.

Burmese Tical: Myanmar is one of three countries that have not adopted the metric system as their official system of weight and measure. A tical is equal to 16.3293 g, or 0.576 oz. Tical is a name used by foreigners; in Myanmar, people say kyattha (ကျပ်သား).

Tola (also spelled tolah or tole): An Indian unit of mass used to measure gold. Nowadays, 1 tola is 10 grams of gold, 180 troy grains (11.6638038 grams) or 3⁄8 troy ounce. It was once used to measure grains and seeds in ancient times. While metric units have mostly replaced the tola, countries like India, Bangladesh, Nepal, Pakistan, and Singapore still use the tola as a denomination for gold bars. 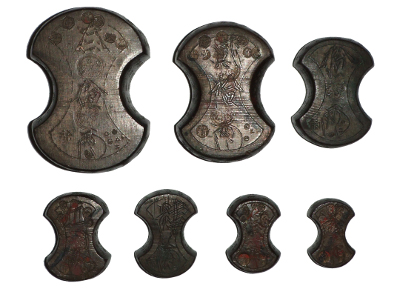 These are the units most commonly programmed into scales and balances. As you can see, many of them were created as ways to measure precious metals like gold or silver, or grains and seeds, then standardised to facilitate trade. Some of these are only used in specific fields such a jewellery. Units of measurement are often tied to the early history of the countries they originated from, and learning about them can be informative and practical. Don't hesitate to contact us if you have questions, and follow us on social media for more blog posts.