Using an Ioniser to Reduce Static Electricity during Weighing

Lab balances are very delicate instruments, and it’s important to make sure there are as few disturbances as possible. Factors like air currents, temperature changes or electronic equipment can affect results. In this post, we’ll take a look at the impact static electricity can have on lab balances, and how to mitigate them with an ioniser.

What is static electricity?

Typically, when people refer to electric current, they mean the flow of electrons. Static electricity is what happens when there is an imbalance between the positive and negative charges in objects. As the name indicates, static electricity does not flow, which is why it’s necessary to either discharge the electricity (via grounding or allowing it to flow) or to remove the imbalance. That’s where ionizers come into play; some instruments or samples could be damaged by the discharge, so the imbalance must be corrected. 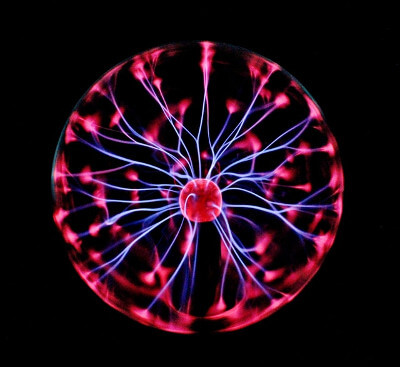 One of the main problems caused by static electricity is drift. We define drift as a gradual change in the reading of a weighing instrument at a constant load. With an instrument as precise as an analytical or semi-micro balance, you can see why that would be a problem. Static electricity can also contaminate the samples or cause them to move (especially around powders and glassware), which can also affect the readings. 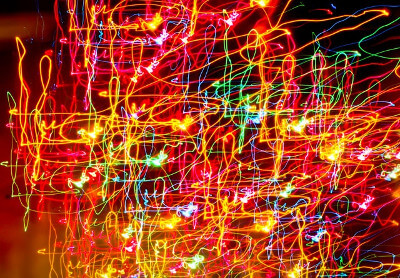 How to reduce static electricity during weighing

There are a few precautions users can take to minimise static electricity in their workspace. Using anti-static materials whenever possible is helpful. If possible, turn off electrical equipment (especially computer monitors) before cleaning them. These solutions aren’t perfect, so most labs use an ioniser to protect sensitive equipment such as analytical balances. 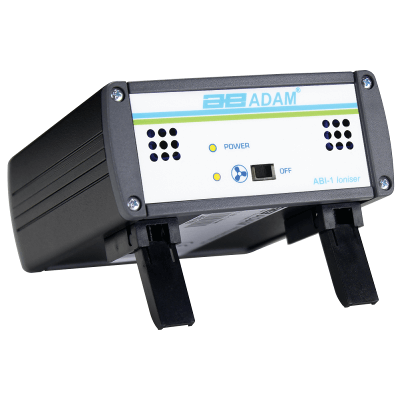 How to use an ioniser

Our AB-1 ioniser is easy to use. Just turn it on and place it near the balance.  Hold the sample and/or it’s vessel near the ioniser before placing it on the balance pan. The AB-1 is portable, so it can be moved around the lab easily.

Static electricity can affect results when weighing small samples with extremely precise weighing instruments. Lab professionals can prevent this by using an ioniser to charge the air around the objects to neutralise the effects of static electricity. Want to learn more about the ioniser? You can head to our product page to read the data sheets and check out the features. You can also contact us if you have questions. Follow us on social media for the latest Adam news, and for new blog posts.