Creep, Drift and Your Load Cell

Many factors can affect the results you obtain from your scale or balance, including the environment where you’re conducting measurements. It’s important to understand which weight fluctuations are caused by vibrations or air currents and which are caused by your equipment. In this post, we’ll go over some common causes of results changes and how to handle them.

We define creep as the change that takes place in load cell output while under load, and with all environmental conditions and other variables remaining constant. Creep usually is measured with rated load applied (usually 90% to 100% of the capacity) and expressed as a percent of rated output over a specific duration. Here’s an example: let’s say a load cell can handle 1000 kg, features an output of 4.00mV/V and the creep rate is 0.01%. 4.00 * 0.01 = 0.04. 0.04/1000 = 0.00004 mV/V. That means the output of 1,000kg could change by 0.00004mV/V (0.4kg) over thirty minutes. Keep in mind this is a basic theoretical example. Various outside influences such as temperature are not constant and require much more complicated math to estimate.

Essentially, a load cell measures weight by measuring the deformation of the load cell caused by the item being weighed. The load cell is designed to withstand such changes but can take some time to fully deform then recover. These changes are what we call creep. The deformation and recovery can lead to fluctuations in the reading of the weight. 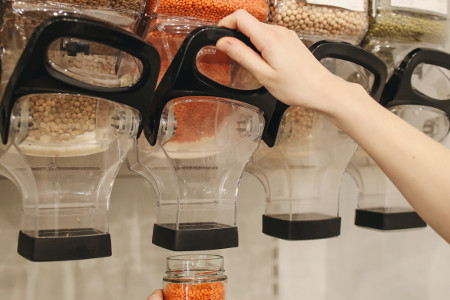 Which Scales are Affected by Creep?

Creep particularly affects scales that are used to continually monitor weight that isn’t taken off for extended periods of time, such as in grain silos or containers that directly dispense their contents. If you keep objects on scales for long periods of time, you should be cautious of creep. This can also happen if you always keep a container on the scale (for example, because you primarily weigh the same type of powder throughout the day). If the container can be removed from the scale, it is a good idea to do so.

Creep is expected, and local organization governing metrology often set up guidelines for acceptable ranges for both short- and long-term creep, as well as specific tests the load cells must pass. These guidelines vary depending on the organization. If you have very specific requirements, you should check with the scale manufacturer and your local metrological institute. While the testing, guidelines and acceptable range can vary, creep is typically expressed as the percentage of an applied load over a specific time interval.

We define drift as a gradual change in the readout of a weighing instrument at a constant load. It means that if you have a single sample on the pan that is not moving or changing, the display still shows results that are changing.

Drift can be caused by environmental factors such as air currents, dust, static electricity, humidity and temperature changes. It can be reduced by minimizing these factors using draft shields, ionisers and anti-vibration tables.

Drift can cause errors and unstable weight readings. It can be a problem especially with analytical and semi-micro balances, since even the most minute changes are recorded precisely. The problem is also compounded by lab balances having a low capacity.

This is why you should always be very careful where you set up your balance, and how you use tools. For example, if you’re using beakers, make sure the liquid, the beaker and the balances are all the same temperature. A cold liquid in a beaker hot from the dishwasher could create temperature changes in the weighing chamber that could cause drift. 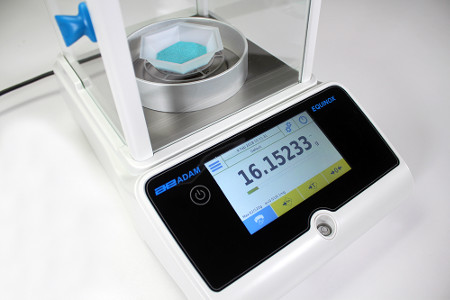 What’s the Difference Between Creep and Drift?

They sound similar and are often confused, but creep and drift are not the same. Drift is caused by the scale or balances recording changes in weight resulting from environmental factors that affect the sample’s mass. Creep is specifically the deformation and recovery of material, in this case the load cell. Because the load cell measures force by recording the amount of weight needed to deform the material, the changes that occur to the load cell can be recorded as force by the scale or balance. While they are not the same thing, they can have very similar effects on weighing equipment that manifest by results than change over time without any changes to the load.

Are Force Motor Balances Affected by Creep or Drift?

We mentioned load cells when explaining creep, but what about balances that don’t feature load cells, like analytical balances that use a force restoration mechanism? Unfortunately, creep can also occur in these types of balances as it is not limited to load cells specifically. Force restoration mechanisms feature measuring cells composed of various components, including coils and flextures. Creep can occur in flextures over long periods of time due to friction created by normal usage, or because of misuse and shocks. Proper care can help ensure you don’t have to experience creep issues in force restauration mechanisms. 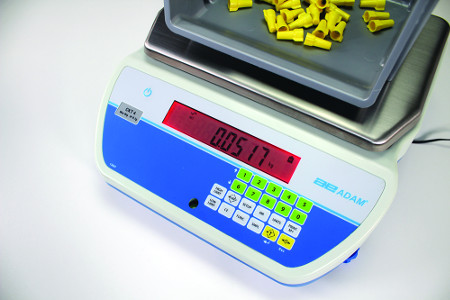 How to Prevent Creep and Drift 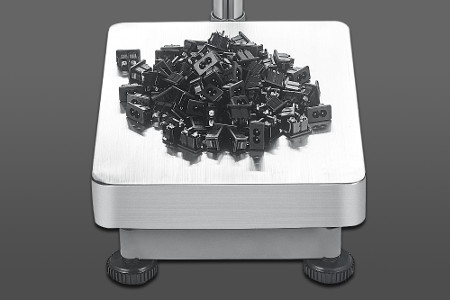 What Can You Do If Your Weighing Instrument Is Experiencing Drift or Creep?

If you’re measuring a stable, non-moving object and you see frequent small changes on the weight displayed, you could be experiencing one of these issues. We created this handy troubleshooting guide you can follow if your scale or balance is experiencing issues.

You can also check the manual, which often outlines common errors. Our technicians are at your disposal if you need help with the diagnosis.

If these don’t fix your problems, you should contact your dealer to have your equipment serviced. Finally, your scale or balance could also need to be replaced.

Want to learn more about creep, drift or other issues that could affect weighing instruments? Contact us. We’ll be happy to help you prevent these issues for a long-lasting weighing device.