ASCII for Scales and Balances

If you read the manual for your scale or balance, you might have seen the section about ASCII codes, parity, baud rate and other technical terms. To make things simple, Adam weighing devices can be controlled with computers thanks to the RS-232 interface. In this post, we'll go over a basic explanation of what ASCII is and how to use your Adam product with a computer.

According to ASCIITable.com, ASCII (American Standard Code for Information Interchange) "is the numerical representation of a character such as 'a' or '@' or an action of some sort". It's an old format that was designed for early computers (think UNIX and DOS) that needed the information or action rendered as numbers to understand them. It basically is a code that users give the computer so it "understands" what to show on a display or a print. ASCII is used to represent text to transfer data from one computer to another. Nowadays, ASCII is mostly replaced by Unicode. 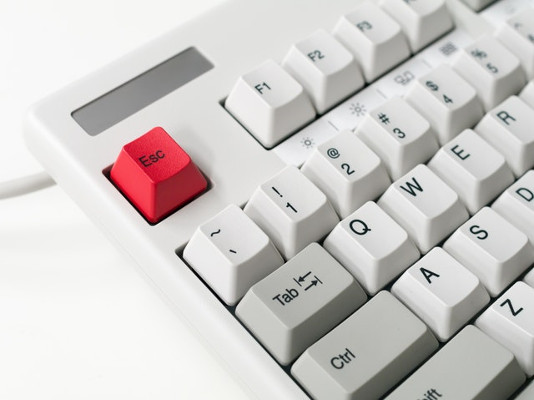 Why do balances and scales use ASCII?

To understand why weighing equipment use the ASCII standard, you have to understand serial communication. Serial communication is used for individual instruments to transfer data to computers and printers. It's a very popular system because it relies on serial ports. On Adam balances, this is usually done with the RS-232 interface. To share information between two very different systems, they must share a common communication protocol. That's where ASCII comes in. It's not taxing for the system's memory (this is important for balances and scales, as they keep their computer power for their specific applications) and it's one of the foundations of computing. The weighing instrument and the computer/printer must also have the same baud rate (how quickly bits representing data are sent via the interface). 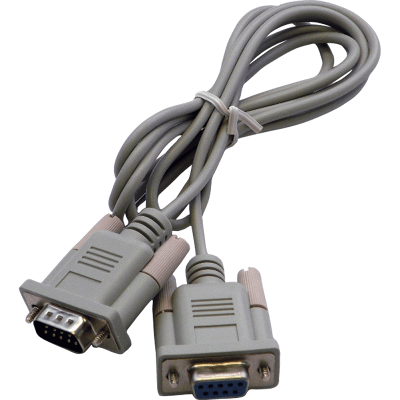 Adam balances transmit the value shown on the display following serial RS232C standard, allowing the balance to transmit the value of weight to a PC or to a serial printer. In the case of connection to a PC, it's possible to transmit data in continuous mode or at the user's command, by pressing the PRINT button. The balance is also capable of receiving commands, always through the standard RS232C that allows you to perform all the functions available through the PC keyboard. Adam balances usually let you pick a baud transmission rate.

In all the modes, it is possible to execute all the balance's functions directly from the computer's keyboard by transmitting the ASCII codes to balance. The manual for your scale will have a section on data transfer showing you how to set up the interface, the modes of transmission and a table of the commands you can use (and how they will look when printed).

Why use a computer to control my scale/balance?

It might seem counterintuitive to control your weighing equipment indirectly, but there are many reasons you would want to take advantage of this feature. Whether it's a lab balance or an industrial platform scale, weighing instruments often have a dedicated workstation. Computers are often connected to the devices to analyse and transfer data. Rather than making multiple trips to set up a process on the balance then go back to the computer, it allows users to keep using the balance while maintaining separate workstations for analysis and testing. Sometimes, multiple scales can be used remotely simultaneously. 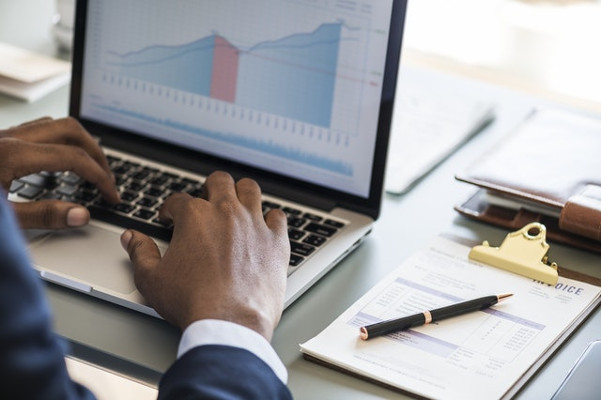 This table shows some ASCII commands commonly used to access various functions on scales and balances:

This is a simplified explanation of ASCII as it relates to data communication for weighing devices. We encourage you to read the manual and familiarise yourself with your product. We hope this post was useful, and we thank you for reading. Follow us on social media for Adam news, or contact us if you have any questions.